You’d have to try pretty hard to find many people that haven’t heard of Mario. Thanks to the Nintendo DS and Wii consoles that found their way into many homes in the 2000s, millions of people that hadn’t previously played video games got to experience the crazy Mario universe.

But everyone’s favourite Italian plumber has been around for much longer than that. In fact, he’s been bouncing from Goomba to Goomba for almost four decades. Over that time, he’s been featured in over 200 different video games.

Not all of them have been massive hits though. There was a period of time when Nintendo wasn’t as protective over Mario and his buddies as it is today, so he was licensed out for a whole host of odd titles.

One of these was Mario Teaches Typing, a game designed to teach typing skills to people who hadn’t used a computer before. It was released for MS-DOS in 1992 and then Windows and Mac two years later. It can now be played for free within your browser through the Internet Archive. Other examples include Hotel Mario and Mario is Missing, which were developed for non-Nintendo platforms.

Most people don’t remember these titles though. Instead, they associate this springy moustachioed man with some of his greatest games of all time.

The Mario Kart series has grown to be almost as popular as the original platformer genre that started the entire franchise. There have been several great versions over the years, but the original Super Mario Kart stands out as one of the greatest.

Originally released in 1992, Super Mario Kart became one of the best 90s games that Nintendo made. It was just one of many racing games released at the time, but it stood out in several ways.

Of course, Super Mario Kart attracted Mario fans as they would be itching to see their favourite dungaree-wearing pal in a different setting, but the game also had a much broader appeal.

It was suitable for petrol heads and people that had little interest in cars as the power-ups created a handicap system that levelled the playing field, regardless of skill level. This made Super Mario Kart and the subsequent sequels a game that you could enjoy with just about anyone, regardless of their experience with video games. 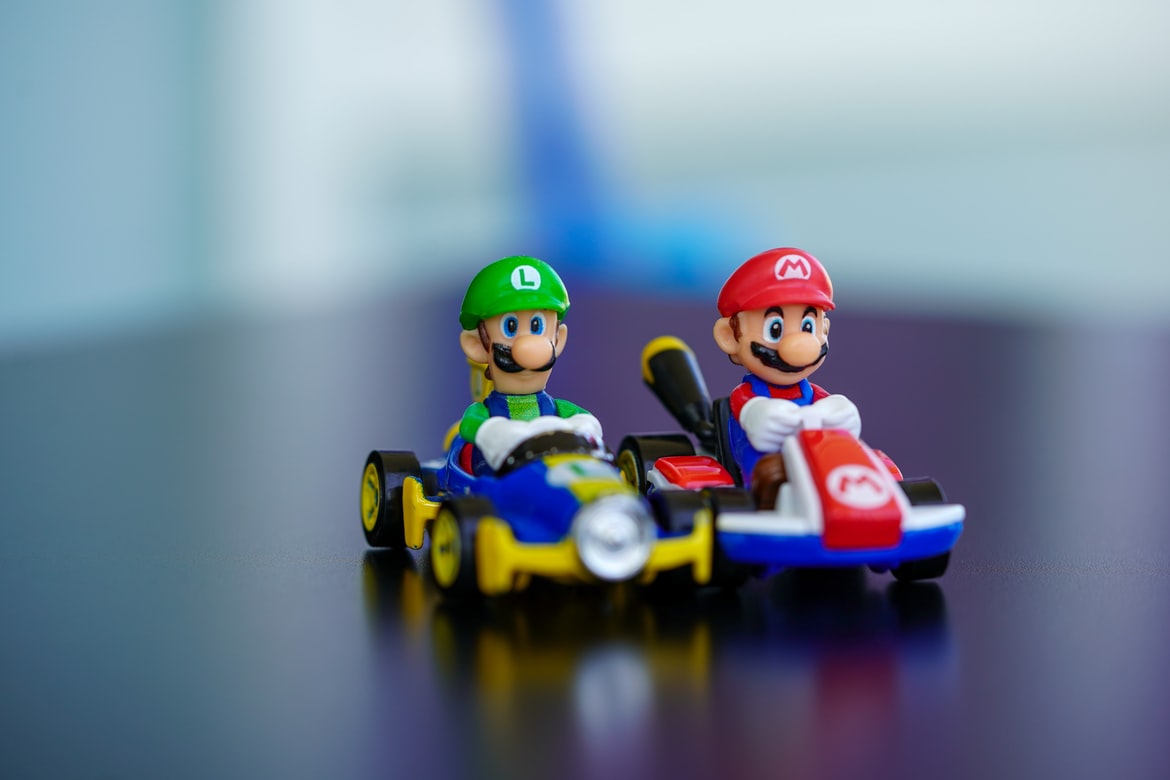 It included several major upgrades from the first, most notably the ability to go backwards through a level as well as forwards. It was also much bigger, both in terms of its graphics and the size of the game.

It had an overworld map, split into different zones, each with its own theme. Completing the levels within each zone earned Mario a gold coin. Once he had all six, he gained access to the castle throne room where he had to fight and defeat Wario.

New Super Mario Bros. was released for the Nintendo DS in 2006. It brought the side-scrolling platform game into the 21st century with 3D graphics and a new giant mushroom powerup. It also threw in some new multiplayer functionality that took advantage of the wireless connectivity of the DS.

Super Mario 64 was another smash hit from the 1990s. It was the first time we got to see him in a true 3D environment, taking advantage of the Nintendo 64’s more powerful hardware.

It wasn’t just a translation of the traditional side-scroller into a 3D environment either, it completely reinvented the way Mario would interact with the objects around him.

The game has aged incredibly well. Despite being 25 years old, it is still enjoyed by millions of players and its graphics don’t look dated in the same way that many of its contemporaries do.

In fact, the love for Super Mario 64 is so strong that there are many ports and unofficial upgrades, such as the PC version that adds ray tracing support, helping to preserve it for the future. 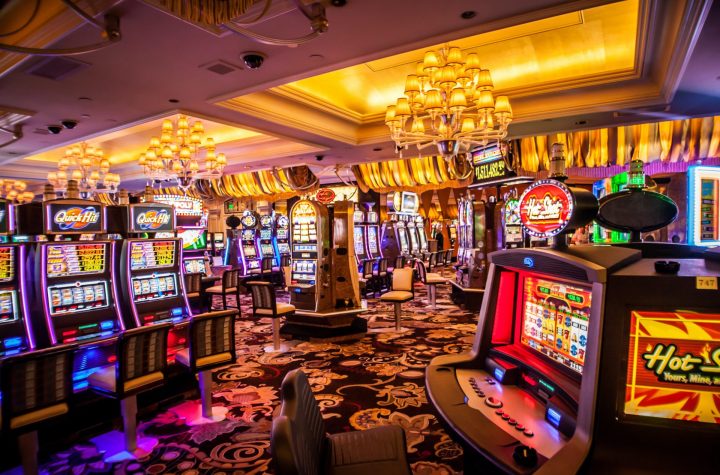