Have you ever dreamed of turning your Apple TV into a Super Nintendo? This is now possible for a new case from Elago. It’s about both Apple’s multimedia box and remote control.

The Elago case, dubbed the D4 Apple TV Case, is going to appeal to those who know Super Nintendo, especially in the early 90s. Unfortunately, this is only the case with console looks. And not games. In fact, there are no emulators on TVOS due to Apple policy. Those who want to play should turn to the many games available on the Apple Arcade or App Store instead.

Looks like Super Nintendo in every way except behind the Apple TV. In fact, there is a place to allow access to the Ethernet port, the HDMI port and the power supply. As for the case, it is silicone. 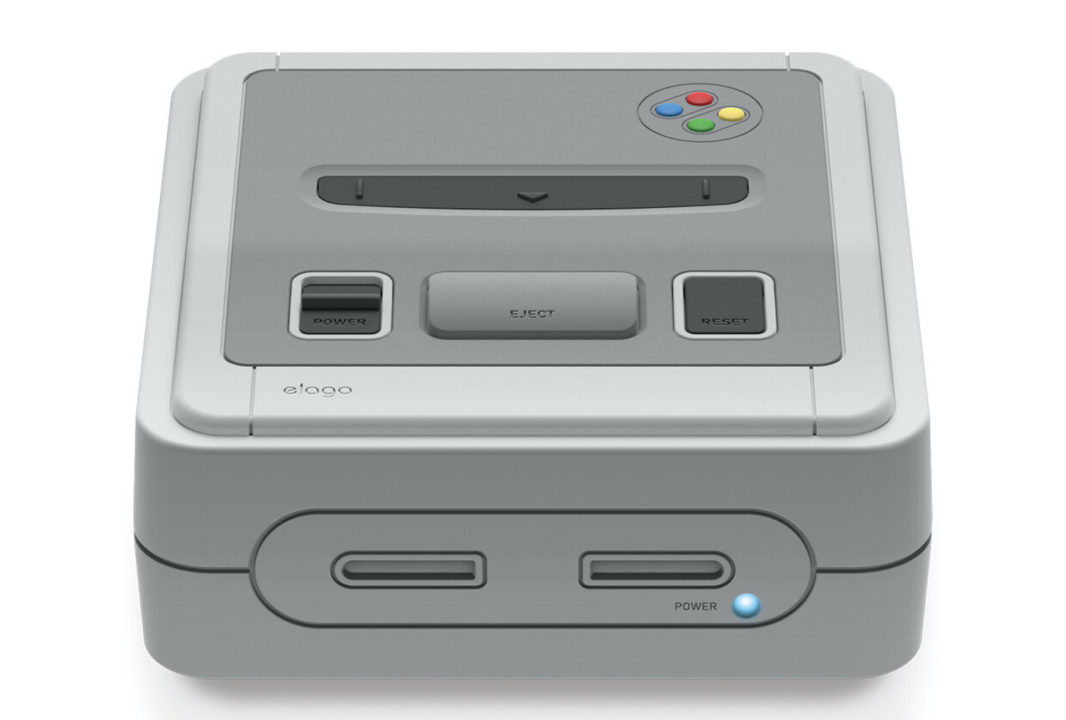 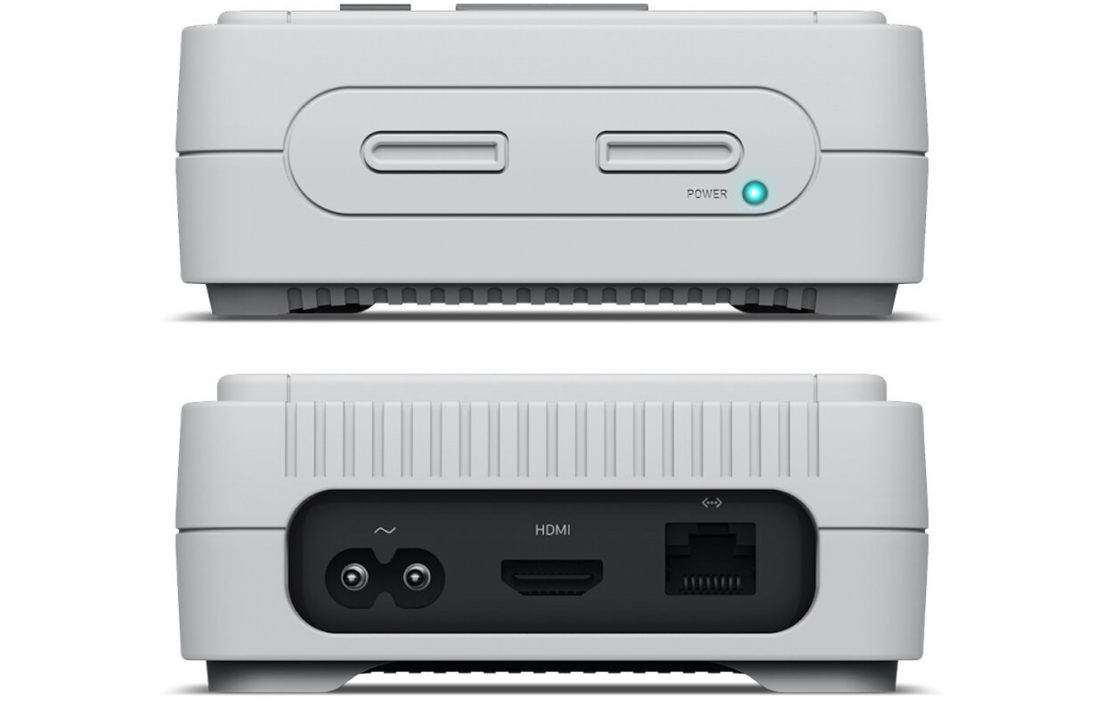 Eloco offers its case in two colors: light gray and black. A copy can now be purchased On the manufacturer’s website. 24.99. You will need to add $ 19.99 to shipping. It hurts a little, and it’s true. We hope the product will be available soon Amazon in France Avoid such charges. ‘It shouldn’t be long since Elago is an online business distributor.