Curve Digital has announced that Friendship for the King has reached an important sales milestone.

The game has now moved over 3 million copies on all platforms, making it a huge success for this “major” game. To continue the pace of victory, Curve DLC will release “Lost Civilization”. It is already available on the system.

We do not yet have a switch release date for this content, but we have all the details of what it brings:

Answer the call back with all the new lost fashion adventure pack!

Discover the secrets of lost civilization with this adventure package full of surprises. Includes a new kingdom, arenas, two arm or magic battle, two new characters and tons of unique enemies and rewards.

A lush forest invites adventurers to explore its borders, but what dangers lie beneath its dense and mysterious canopy?

Play attack with the wisdom of the famous gladiator or channel astronomer with celestial energy!

For glory! Face off against crowds of enemies in front of a packed crowd in gladiator arenas.

Forget the alarm with destructive two-handed weapons or play with the versatility of magic wands. 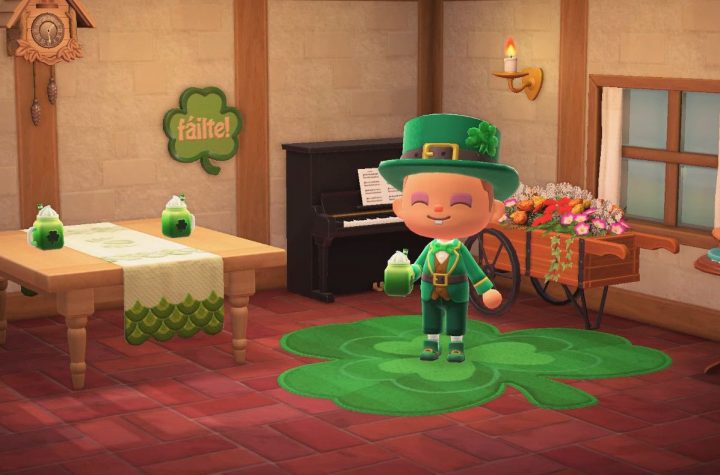