One of YouTube’s biggest problems is disappearing: creators can fix already uploaded videos.

YouTube wants to end one of the recurring complaints from thousands of creators who use the site to share their videos with other parts of the world. The company has announced that it will soon be able to easily add edits to already uploaded videos.

This feature is already starting to appear on the control panel of some creators and it is expected that as the days go by it will eventually hit everyone. Thanks to this function you can add annotations to videos to indicate which part of the clip has an error, without having to delete the old video and upload a new one.

YouTube has a review system that does not allow you to replace the original video with the edited video. Instead, it was decided to add the ability to embed text boxes showing corrections at specific times in the video. 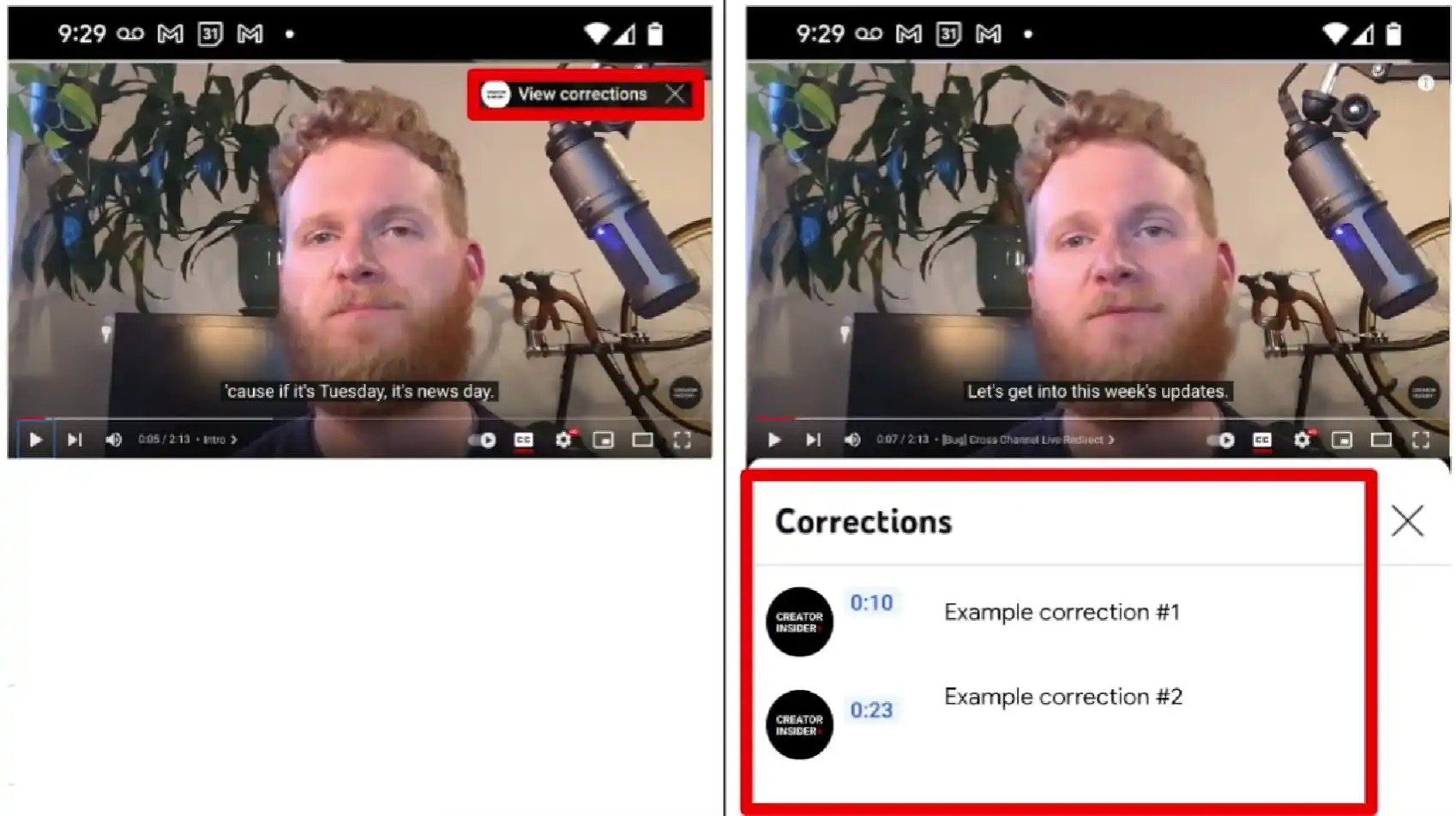 After you add an edit – or more – to a video, when it’s running, a notification will appear in the upper right corner of the player, notifying the viewer that edits have been added. You can see all the changes made in the same menu by touching this warning.

It may not be the best solution to the non-standard video problem, but it’s definitely a step in the right direction, and more than one creator will appreciate that Google has finally decided to implement it on the platform.