Here is a comment from Japan that could become a reality in the coming months. It is an electric motorcycle, capable of turning into a small suitcase. 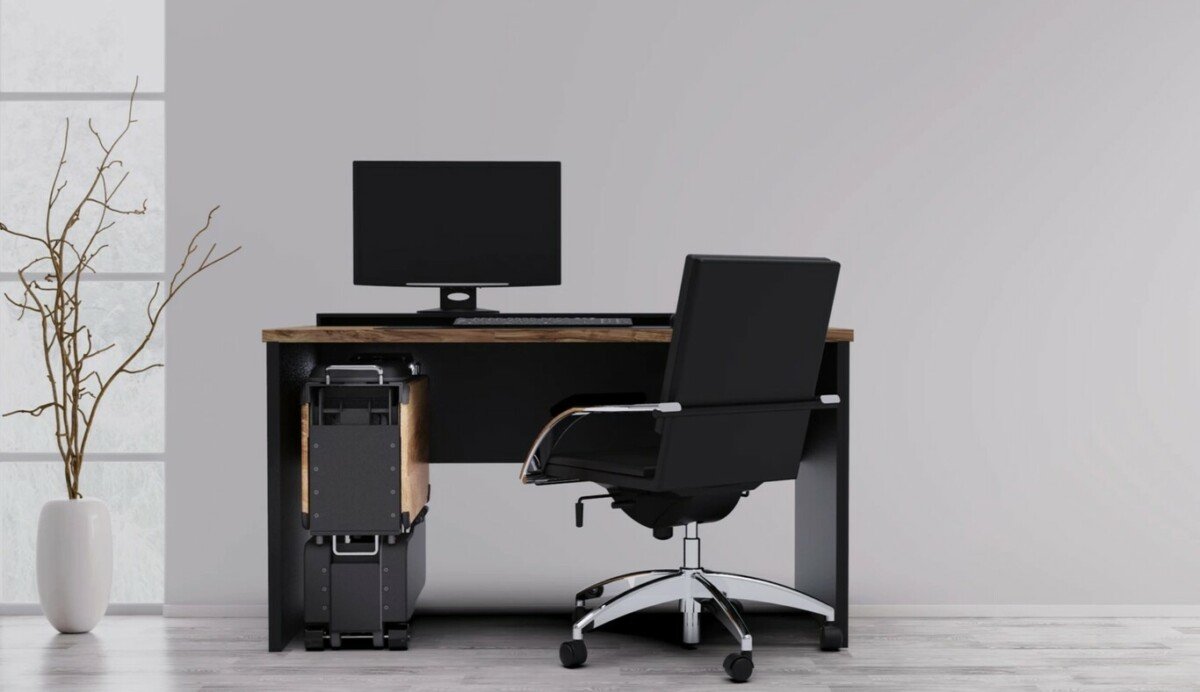 The urban movement is changing our habits, but it is not always easy on a daily basis. In fact, the Japanese company Icoma has developed an electric motorcycle concept that should solve one of your problems.

This project is called Icoma Tatamel Bike. For now, there is no question of marketing it, which is a concept. It is a small electric motorcycle that is capable of folding into a suitcase shape. When folded, it looks like a PC tower: 70 cm high and 26 cm wide, you can slide it like a suitcase. 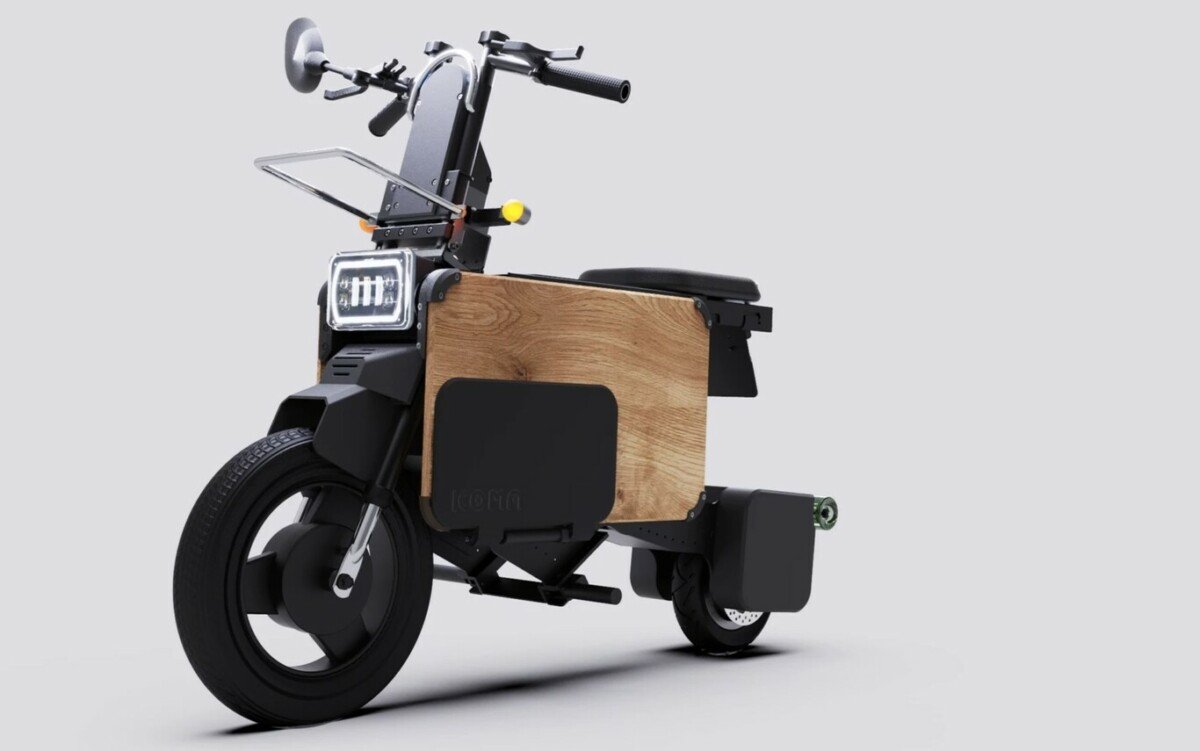 However it is fast enough at 40km / h, enough to walk without problem in a city like Paris. In fact, since August 30, the maximum approved speed has been limited to 30 km / h in the capital. It includes a 600 watt motor with a 12,000 mAh battery that delivers about 50 kilometers of autonomy. Many requirements such as lights, indicators and license plate are already in its section. 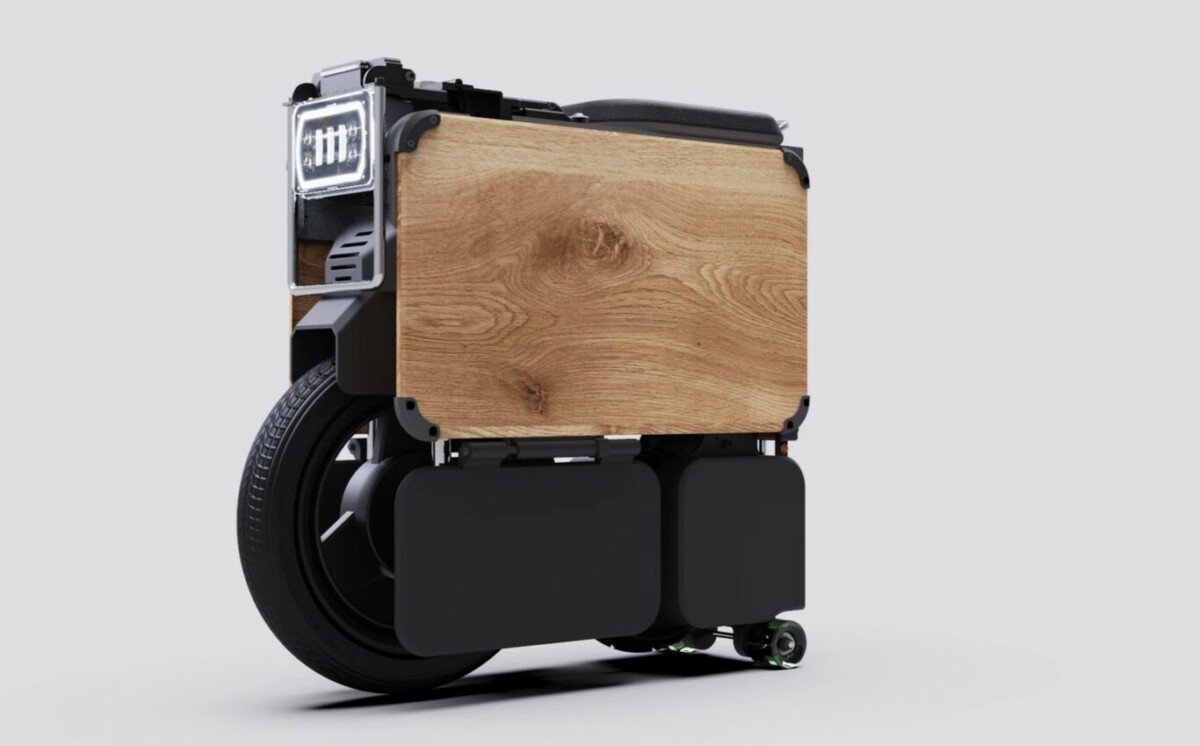 The manufacturer has provided that you can choose the end of the bike, the examples show a wooden end. The side panels can be replaced with screens if needed.

In short, an interesting project responds to one of the constraints of everyday life, but we have to wait to see this motorcycle run in France. Its designer really wants to turn it into mass production, future announcements are coming.