The new interface of the Google Play Store for watches under WearOS 3.0 begins to display applications, buttons and options more elegantly and clearly. 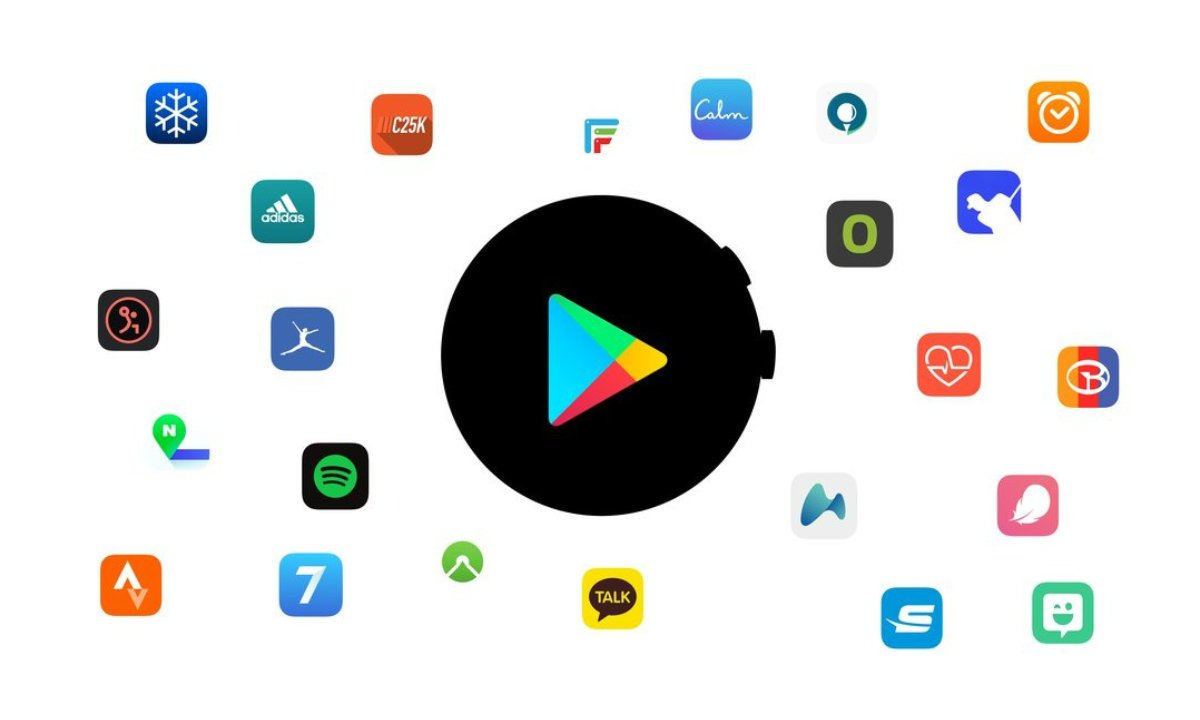 We learned that a few weeks ago The WearOS interface has benefited from collaboration between Google and Samsung Improve in terms of design and user experience. However, some Attached clocks Have already begun to use some new features, in particular, a Play Store is beautifully and clearly designed.

At Reddit, Sunto 7 explains that users have actually received an update that allows them to test the Play Store interface already designed for VAIOS 3.0 (the latest version of the system). 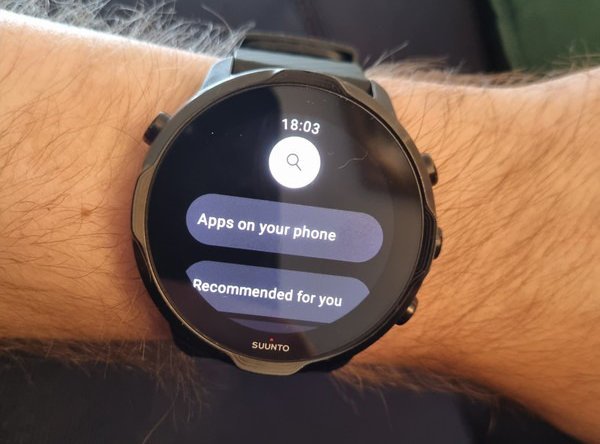 The new design of the Google Play Store for WearOS 3.0 is here on a Suunto 7 // Source: alehel on Reddit

On the App Store home screen, the first noticeable change is in the search button – the magnifying glass icon is embedded in a white circle instead of green.

In addition, the list of options gets a slightly more modern design. The text font is a little thinner, and each feature is highlighted by a slight gray background, which contrasts well with the black background of the Play Store. The result is better readability and a less loaded interface.

The same goes for the list of applications: we see the same font and the same dark gray areas. Added is that each application icon takes up less space on the left side. The Play Store shows many more without making its interface too cluttered.

Browsing through the App Store promises to be a lot of fun.

Note that Google and Samsung claim to have amassed the best of WearOS and Tizen. Both interfaces share a common site. On the South Korean company side, The Galaxy Watch 4 and Watch Active 4 will be the first to embed this new system Starting this summer.

In particular, we can expect A presentation on August 11th, At the same time Galaxy Z Fold3 And Galaxy Z Flip3. 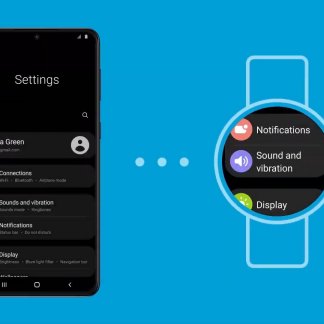 At MWC 2021, Samsung announced the arrival of Wire OS on its next generation smartwatches. Korean company launches smartphones and watches
read more