Alan Edwards announced that Split: Exit It will be released on the Nintendo Switch in the coming months.

This first-person adventure game is an independent sequel to Half-Life 2 Mode of 2014, Estronized: Act I.

It follows the story of a lone fisherman whose ship is stranded on a mysterious island after enduring a violent storm.

The island is more inhabited than it first appeared and you will experience what is stored for you as you work to learn more about the Secret Arc Corporation – in the process unraveling decades of mystery.

“Disassembled: Departure has been a loving endeavor for 6 years and has shaped its community over the 3 years that Steam has had initial access,” explains developer Alan Edwards.

“With a humble start as a mode and inspired by titles like Half-Life: 2, Estrange: Exit features traditional first-person shooter themes, with an engaging story and action / adventure gameplay.

“I’m so excited to bring the Nintendo Switch to the platform, allowing it to be experienced anywhere, anytime.” 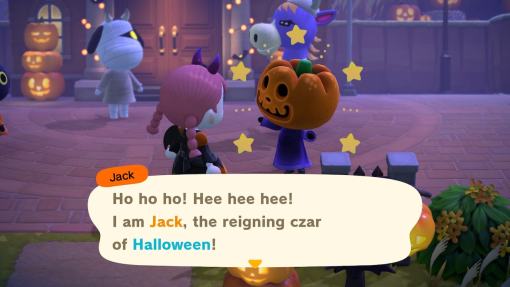 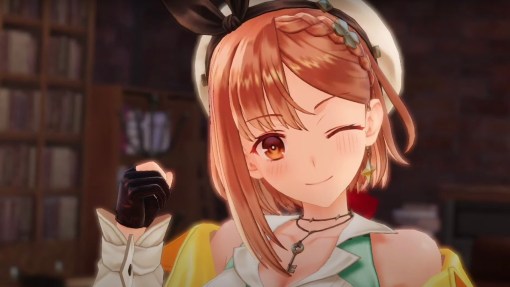