Nintendo has updated the switch system to allow deleting a game’s data before downloading its update when storage is very small. 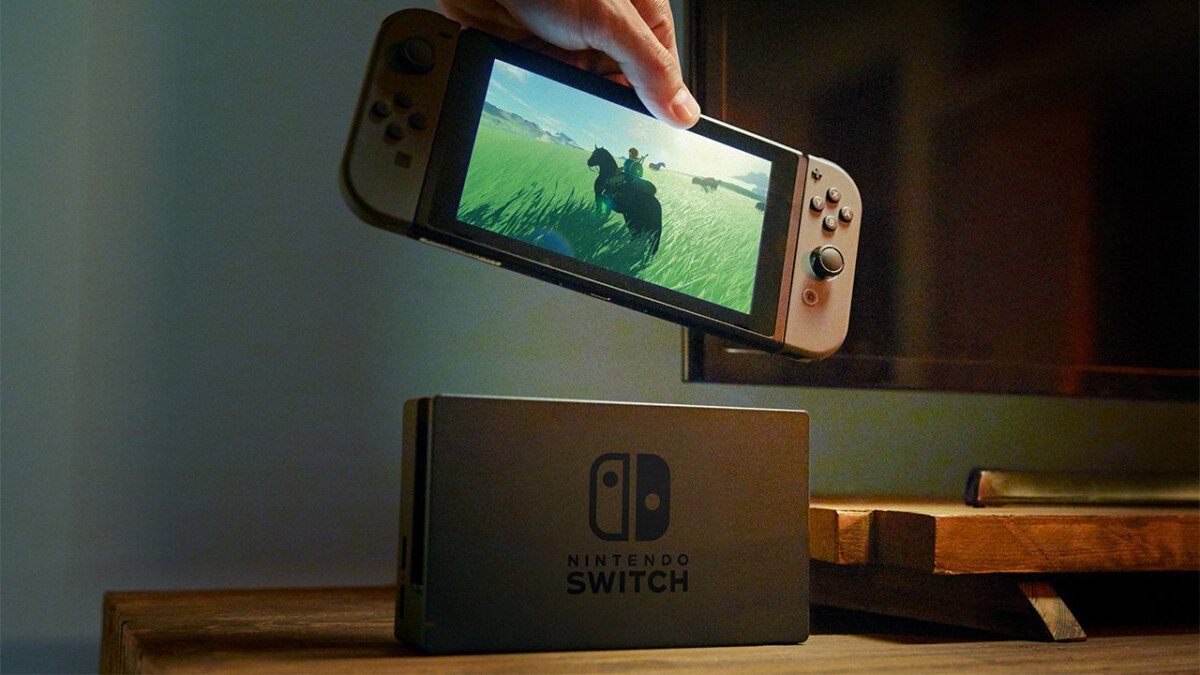 Although Nintendo has introduced its new Switch LED console, this is not the only innovation brought to the consoles by the Japanese manufacturer. The company has announced an update for its Nintendo Switch system.

This version 12.1.0 of the Nintendo Switch system, which will be available from July 5, is actually intended to make it easier to install game updates. If you download a game update, but your console does not have enough storage on its internal memory or micro SD card, you can delete old data before downloading to free up space.

Of course, that means Nintendo can no longer enjoy the updated game anymore, the old data has now been deleted.

Note that the Nintendo Switch offers limited internal storage with only 32GB. This is one of the major improvements that the new version of the console, the Nintendo Switch, integrates with the 64GB of storage. Of course, you can also install other games or updates using the microSD card holder. 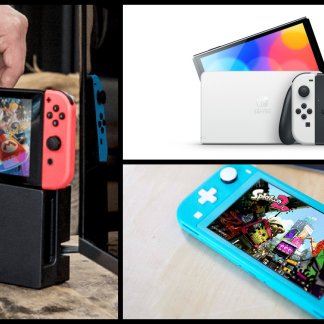 After months of rumors and fan waiting, Nintendo has finally released its new OLED switch with a better screen, which will hit stores on October 8th. It joins the list …
read more