If you are looking for a reliable antivirus for your mobile, Microsoft Defender is the best choice you can download.

As we announced months ago, Microsoft plans to launch its antivirus on major mobile platforms including Android. Now, Redmond-based company Microsoft Defender has announced that it will be coming to Android, iOS and Windows.

This new Internet Security-focused tool offers a variety of functions, including antivirus protection, as well as other types of security measures arranged in a panel that can be easily understood by users.

Antivirus for Android, is it worth having on your mobile?

Microsoft claims that the Microsoft Defender application comes as a “package” of security tools that focus on some of the most useful security features. It has antivirus functionality and phishing detection and will show users real-time suggestions and alerts to better protect their data.

Its version for Android also includes the possibility to search for viruses and analyze applications installed on the device. In this sense, they say they want to continue the application with new functions over time from Microsoft. 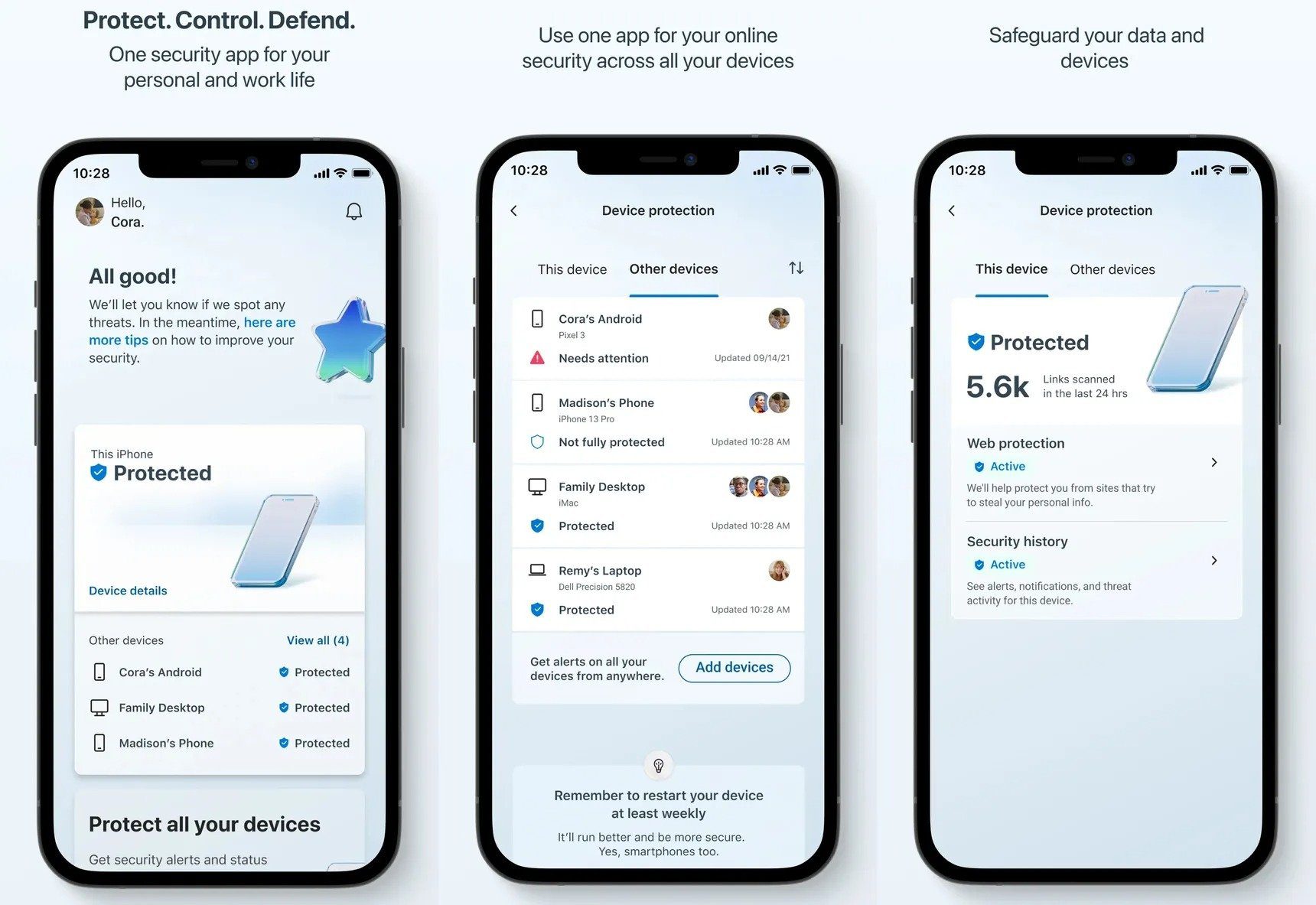 Some features of the Microsoft Defender mobile application.

Microsoft Defender can be downloaded on iOS, Android, Windows and macOS. Although the application is free, only Microsoft 365 individual or family plan subscribers can use the security features in use.