Once upon a time, consoles and PCs were the sole domain of gamers. Diehard fans waited months, sometimes years, for the latest releases from developers like Nintendo. However, the gaming landscape has changed radically in the last twenty years.

What began with Snake on the earliest Nokia phones has since turned into a multi-billion-dollar industry of mobile game apps. There’s an incredible diversity of options when it comes to gaming from a mobile device.

For example, there are mobile adaptations of top video games, like PUBG, as well as other popular franchises, such as Nintendo’s Super Mario Run. Then there are other types of gaming, such as online slots sites that offer mobile platforms, as well as social role-playing games like Kim Kardashian: Hollywood.

Still, like the choice of the console once dramatically changed how a game was played, so too does the choice of mobile phone nowadays. Slight variations can make a huge difference for diehard mobile gamers. Here are three of the top choices available today.

Regardless of the type of mobile game being played, the Nubia Red Magic has a killer refresh rate for its display and gaming buttons built-in to the phone’s ergonomic design. From software to hardware, this product was created with gamers in mind.

Even better, the 5G data network will help users connect to the internet quickly and efficiently in a range of locations.

The Xiaomi Black Shark 3 is a great product that was also built with gamers in mind, but which clocks in slightly cheaper than other gaming-specific phones. Though the refresh rate isn’t the quickest in the industry, the phone’s screen is large and vibrant, which makes it suitable for a variety of titles.

See also  News, compatible mobiles and how to download

Additionally, developers have created unique accessories that will fit a gamer’s repertoire perfectly, such as an advanced cooling system and long-lasting battery. Other peripherals include a separate gamepad and clip-on charger. 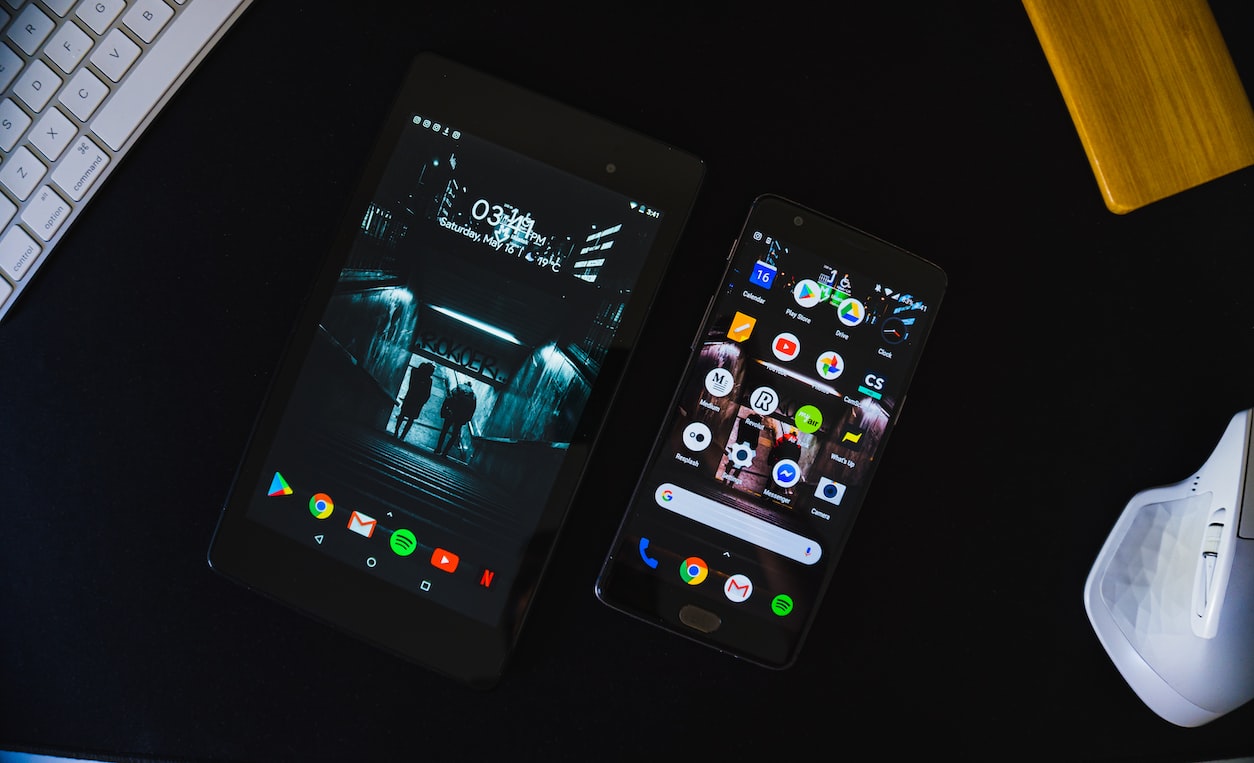 Though Lenovo didn’t innovate deeply with their first gaming-specific project, the Legion Phone Duel is a great starter for those looking to take their mobile gaming to the next level. The product is fast-charging, which makes up for the so-so battery life.

Additionally, the Lenovo Legion Phone Duel comes with a 5G modem. Though the hardware may be slightly lacking, the 5G modem means gamers can access quick data for clean gameplay and lightning-quick download times.