Action-puzzle platform acquaintance Abe is introduced to the world when he hears plans to turn his boss and his fellow Mudocons into tasty treats to save his boss’ failed meatpacking empire.

You must help Abe escape from his terrible fate and save as many Mudocons as you can, seeing him as the catalyst for change in the oppressive world he faces may be far greater than he ever imagined.

The game’s portable home console has “thrillingly enhanced visuals and audio, grass-fed gameplay is deep and full of pipe hot hot delicious action and fans may be glucons if not eaten.”

AdWorld: The new ‘N’ at Tasty Retail and the Nintendo Ishop for Nintendo Switch will be released worldwide on October 27, 2020. 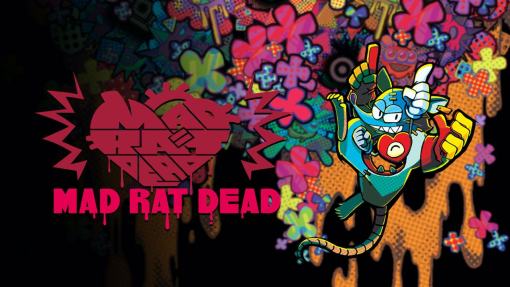 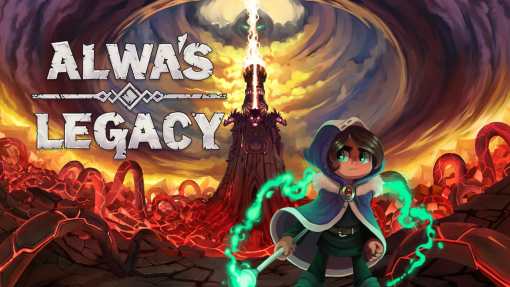