A recent study compiled by Oxford University has identified that playing video games can have a positive effect on mental health. Contrary to popular opinion that states video games can harm mental health, the study showed that people who indulged in playing games were more likely to report feelings of wellbeing than those who did not.

The media still presents playing video games as some form of stigma, implying that people who play games are unduly influenced by the content. In the case of violent games, it is often suggested that these can bring about violent tendencies in the players. However, the converse is more likely to be the case, with players of violent video games having a healthy outlet for stress relief that leaves them feeling calmer.

Research for the Oxford study found an alarming lack of hard evidence for prior claims that playing video games was detrimental to mental health. Lead researcher Andrew Przybylski commented on his surprise at commencing the project at how little real data about gamers and their wellbeing was collected by game developers.

The study focused on two specific games – Animal Crossing and Plants Vs. Zombies. One is a peaceful, social game, while the other involves shooting enemies. Players of both genres of game reported higher feelings of wellbeing after playing. 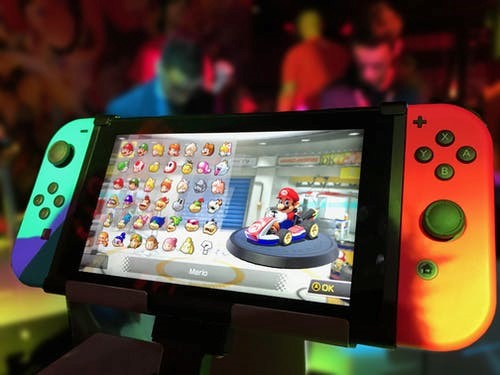 The cognitive effects of playing a game of strategy are also positive Giving the brain a workout on 888 Poker by calculating odds, learning to read opponents, and developing tactics can help improve cognitive function over the long-term in the same way as doing puzzles and brain training exercises.

While poker can be stressful when played for high stakes, top poker players are often exceptionally good at stress management. Many practice techniques such as mindfulness, meditation and breathing exercises to help them deal with the pressure of a tournament or big game. These are learned skills that can then be applied to other areas of life to improve overall wellbeing.

A research review in American Psychologist looked at the cognitive benefits of playing video games in children. Researchers found that, far from being lazy, children who played a lot of video games were likely to have better perception, memory, reasoning, and spatial navigation skills than their peers. Shooter games, often derided for their violent nature, were shown to deliver the highest improvements in core skills such as the ability to think three-dimensionally. This is a valuable skill for many lucrative career paths including engineering and the sciences. 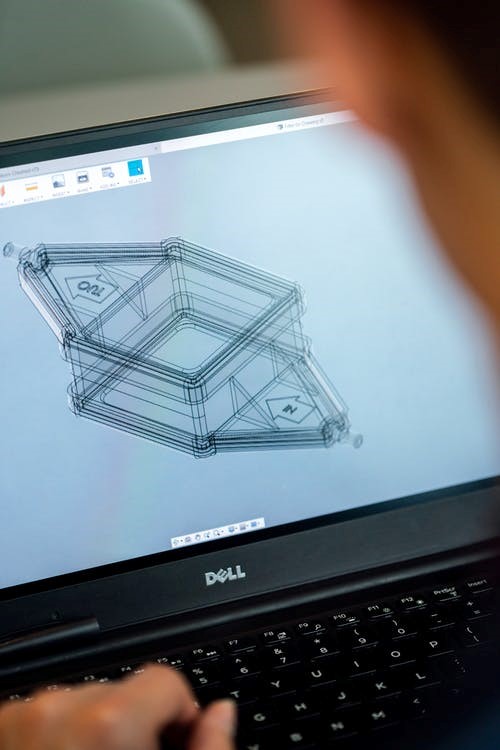 A long-term study published in 2013 found that children who played video games of any genre experienced enhanced creativity. This was not true for children using any other form of technology such as mobile phones or computers. Adolescents who reported spending a lot of time playing strategy games such as RPGs were likely to demonstrate improvements in academic grades and problem-solving ability the following school year.

Another theory is that playing video games can help children and adults to become more resilient. No gamer, no matter how good, wins every single time they play. Video game players therefore learn how to deal with losing, pick themselves up and try again. Children who play a lot of video games are often more emotionally resilient in other areas of their lives.

Certain types of game can induce what is known as flow, which is a term used in meditation and other wellness techniques to describe a state of mind which helps people to unwind. Slot machines in particular have a repetitive style of gameplay, often accompanied by colourful graphics and soothing ambient sounds. These can send the player into a meditative state that has been proven to be beneficial to mental health.

Unlike poker, slots are a game of pure chance, which means players can relax while indulging without having to think too hard. Now that slots are available online, players have the choice of moving easily and seamlessly from one game to the next, meaning they can seek out those games that have the strongest calming effect at the end of a stressful day. 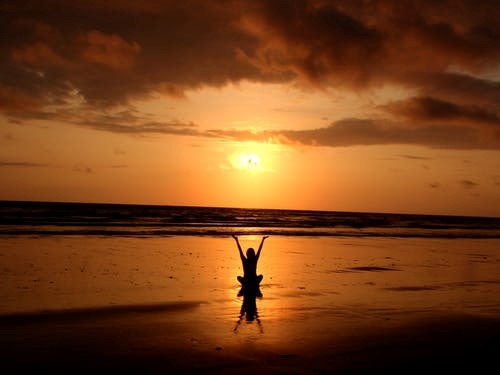 The social aspect of many games today can also be beneficial, provided children’s contacts are monitored. Multi-player online games provide opportunities for people to connect and interact with one another even at times when physically seeing people is not possible. For many people dealing with conditions such as social anxiety, video games provide a vital outlet for socialisation that does not place undue pressure on players to get out and see people in situations that may trigger their anxiety.

MMOs and other multi-player games do not only offer social opportunities. They also help players develop strong teamwork skills and learn how to identify their own strengths and weaknesses. A study from 2011 found that people who played collaborative video games regularly were more likely to cooperate with others and be helpful and generous than those that played games competitively.

Dealing with Anxiety and Stress

Video games and mental health apps can help people who are dealing with stress, anxiety, depression or other mood-related mental health disorders to relax and unwind. This in turn can help boost mood, improve outlooks, and generate feelings of positivity. When combined with the cognitive benefits of problem-solving and strategizing, it seems there are multiple advantages to playing video games when it comes to mental health. Przybylski welcomes the news that more research is being done into the subject, commenting that the lack of data supporting the idea that video games are harmful, and addictive is shocking

The possible benefits of playing video games are so positive that leading health organisations around the world, including the World Health Organisation and the National Health Service, are dedicating time and financial resources to gathering more data on the subject. The gamers themselves may have long recognised the benefits – now there is fast-emerging real data to back up their claims.