Nintendo fans are often surprised to learn about the company’s origins. Nintendo was established in 1889 in Kyoto by Fusajiro Yamauchi. In the earliest years of the company, employees covered a range of business niches, from cab services to love hotels. One of the few aspects of the company’s early years is related to card games. Though Nintendo no longer manufactures and distributes playing cards (aside from special editions), playing cards are still a major aspect of the gaming world.

Today, video games operate in a separate sector from casino and card games. Though there’s some overlap between casino-themed minigames in series like Final Fantasy and Red Dead Redemption, table game enthusiasts are more likely to access PA online casinos when they’re looking to play a card game like blackjack.

Conversely, some aspects of casino gaming reflect the world of video games. Today, video slots feature detailed fantasy settings, RPG-style characters and stories, and worldbuilding through gameplay. Despite these overlaps, Nintendo pivoted strictly to video games with the launch of its first TV-Game15 gaming console in 1977 and the subsequent release of the Game & Watch handheld device in 1980. Since then, its history related to producing playing cards has become little more than a piece of trivia.

In the 1800s, Japanese foreign policy banned most products related to Western culture to preserve local traditions. As such, playing card decks were prohibited. Early on, ‘karuta’ playing cards looked to replace the standard deck. Then came ‘hanafuda’ playing cards, which incorporated seasons rather than numbers. By the time playing cards were legalized, public interest in gaming was high. Nintendo’s founder, Fusajiro Yamauchi, was a huge fan of playing cards. Upon the ban lift, he decided to start a company to manufacture and distribute cards; thus, Nintendo was born.

Few fans today realize the video game empire of Nintendo was built on the wild success of Yamauchi’s playing card designs. The decks drew on Japanese and Western traditions, as well as unique shapes, with their hanafuda line achieving a reasonable level of success. After a trip to the US in the 1950s, Yamauchi’s eventual successor, Hiroshi Yamauchi, gained exclusive access to Disney characters. The company’s playing cards reached new heights of fame and success with iconic Disney characters printed on them. 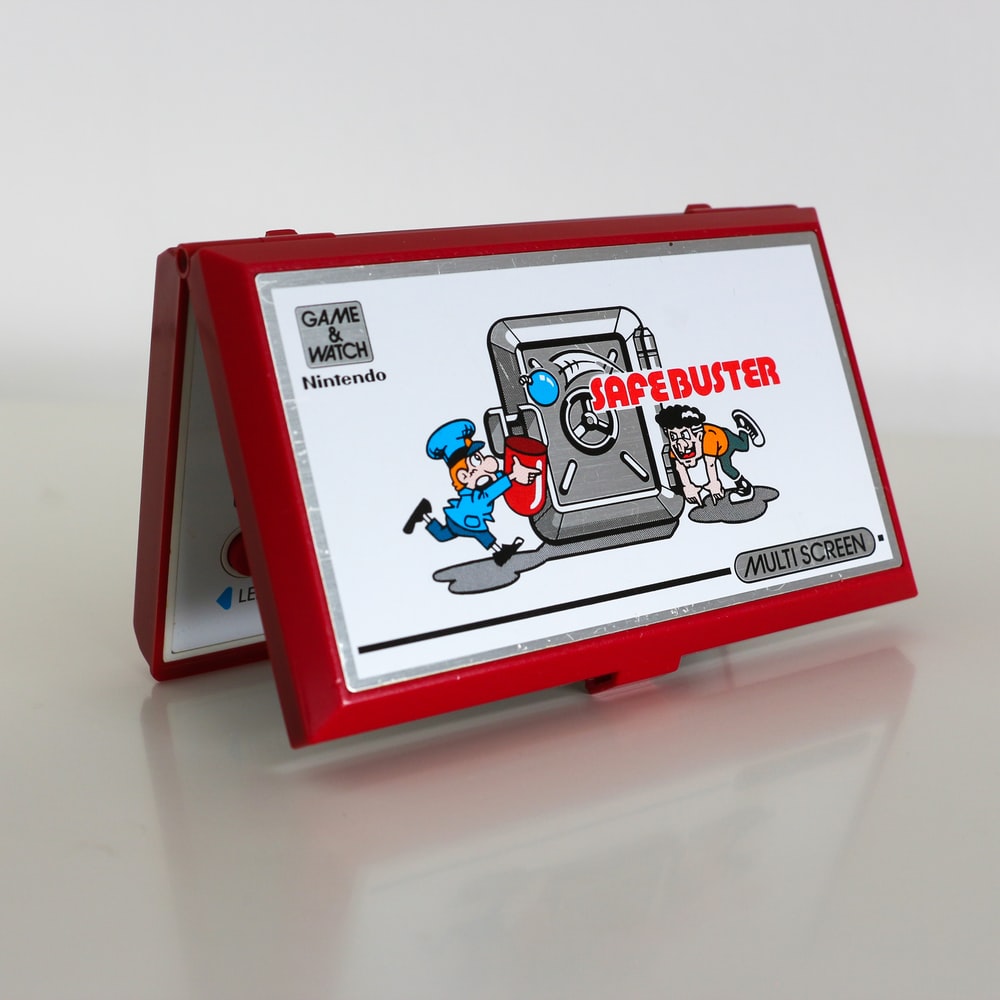 In a twist of fate, Yamauchi discovered one of his employees had created an intriguing toy while on a factory tour. This early edition of the Ultra Hand piqued Yamauchi’s interest in toy development.

The Ultra Hand went on to be a huge success, inspiring Yamauchi to hire the toy’s creator to produce more unique items for Nintendo. From there, the company’s focus shifted from playing cards to toys. Though Nintendo continued to produce playing card decks throughout the 1960s and 70s, the introduction of the Ultra Hand was the catalyst that led to other products like Game & Watch and Donkey Kong.

As of 2018, Nintendo had sold a total of 727 million gaming devices, 300 million Nintendo consoles, and 427 million handheld gaming devices (according to a Nintendo investment release). Clearly, Nintendo’s future remains in the realm of video games.

However, the company has continued to produce playing card decks for fans of the company. it’s possible to find card decks for as little as $23.99 on sites like eBay. Nintendo still creates hanafuda decks, as well as other popular themes from Super Mario to Snoopy.