During the week, Google released an update with version number 49.0 for Google Drive for Windows and MacOS. With this update, Google Drive supports simultaneous signing in to four Google Accounts and backup and sync functions. It supports both syncing a local folder and syncing files from an external drive such as USB to Google Drive and backing up Google Photos. There are other bug fixes and performance improvements as well. The update runs on Windows 7 and MacOS 10.11 or newer and can be downloaded immediately. More information about this update can be found below or at Google. 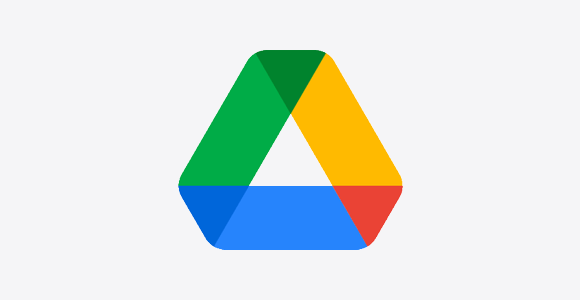 Version 49.0 of Google Drive for desktop is now available for download:

* This new driver for desktop features is not available for users with backup and sync disabled.

With Google Drive for desktop, you and your company can quickly and easily access drive files on your computer. With Drive for Desktop, you can stream your drive files directly from the cloud to your Mac or PC. This creates more storage space and network bandwidth. Because drive files are stored in the cloud, changes made by you or your coworkers will be automatically reflected everywhere. This means the latest version of the file is always available. Drive files can also be made available for offline access. These cached files are synced to the cloud as soon as you are temporarily online, so the latest version is available on all your devices.