Nintendo is a name that most people around the world recognize, whether they are avid gamers or casual fans of the hobby.

Even people who do not play at all know about Nintendo through the most famous characters that appear in their games.

Mario Kart, Zelda, and others like them have fans worldwide.

Whether you are seeking six games for Nintendo fans or hoping to learn more about the company, you can find out a lot about the gaming juggernaut below.

Here are five interesting facts that you may not have known about Nintendo.

1. Mario Had a Different Name

Whenever you see the famous red hat with the letter M, you realize that it references Mario. The Italian may be recognized around the world as a plumber who dresses in red and also loves to race cars, but he had a different name in the past.

As the character was coming to fruition, he got his introduction in games as Mr. Video. He was a creation of Miyamoto, and Nintendo may have felt that Mr. Video was a more apt name for the character.

Eventually, they changed his name to Mario, referencing an issue between Nintendo of America and a landlord. The person in question was named Mario Segale, and he was part of the inspiration for the name change to Mario.

2. Nintendo Is a Baseball Team Owner

When people think of Nintendo, they imagine video games and consoles, along with related merchandise. Many are not aware that Nintendo of America owns a baseball team.

The Seattle Mariners, who have played baseball in Major League Baseball for decades, are owned by the company. The team has owned the Mariners since 1989, buying them for $76 million. Now that the Mariners have a much higher value, there is little chance of Nintendo parting with the asset in the near future.

The Mariners are a relatively unsuccessful team and have never won the World Series or an AL pennant. The last time they won the West division title was in 2001, while they last achieved a Wild Card berth in 2000. 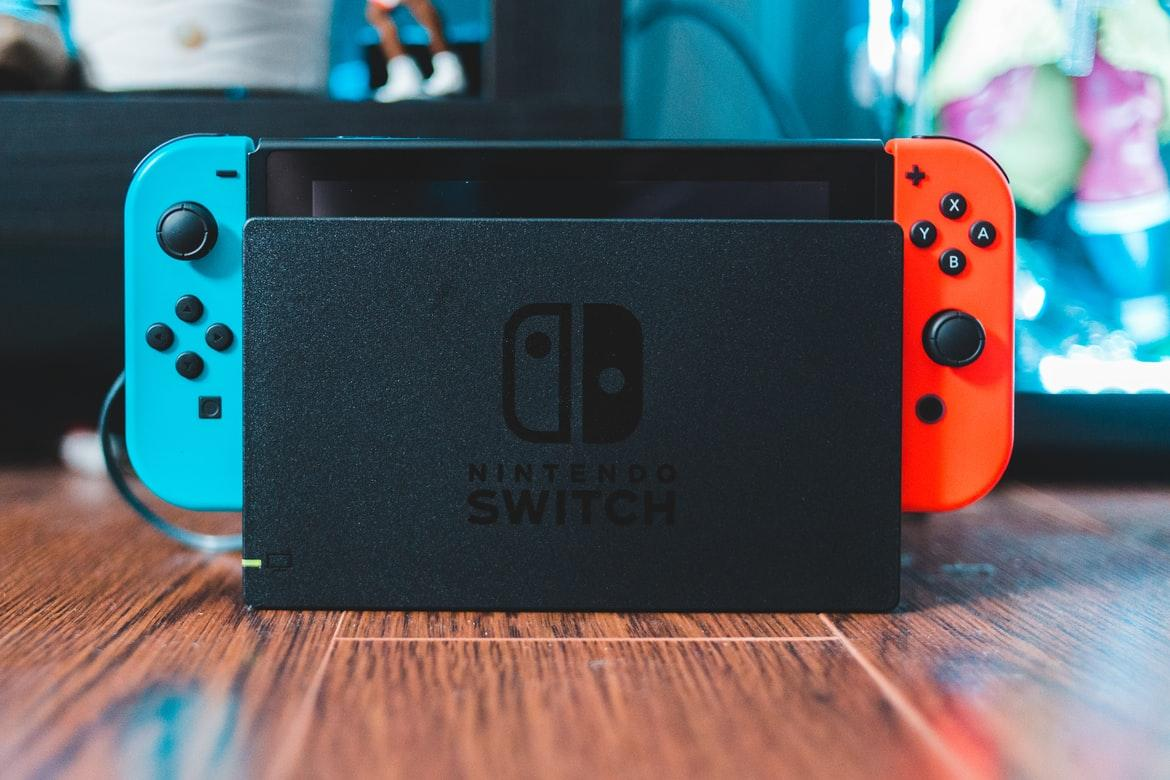 3. What Does Nintendo Mean?

A company that has gone through several name changes over the years, Nintendo is more than a random name. Made up of three distinct Kanji characters, Nin, Ten, and Do, the name Nintendo has a literal translation that even many die-hard fans do not know.

Nintendo means “leave luck to heaven” if broken down into its distinct characters. The phrase, however, does not have a deeper meaning or connection with respect to the company. The name was chosen by craftsman Fusajiro Yamauchi in 1889 when the company was founded.

Yamauchi distributed hanafuda, which are Japanese playing cards, through the brand. Nintendo has been a part of several enterprises in the subsequent years, but its image as a gaming company is one that has stood the test of time.

4. Nintendo and the D-Pad

The D-Pad is such a crucial aspect of gaming on any console or computer. Unless you are playing with a mouse and keyboard, a D-pad on a controller is vital for moving around characters, selecting different menu options, and other aspects of gaming.

Most people are not aware that Nintendo is responsible for the creation of the D-pad. The company developed the directional pad for its Donkey Kong handheld title in 1982 and filed a patent on its design soon after.

While no company copied Nintendo’s D-pad, they did draw some inspiration from the design. Companies such as Sega soon had their own version of the D-pad on handheld and regular consoles. 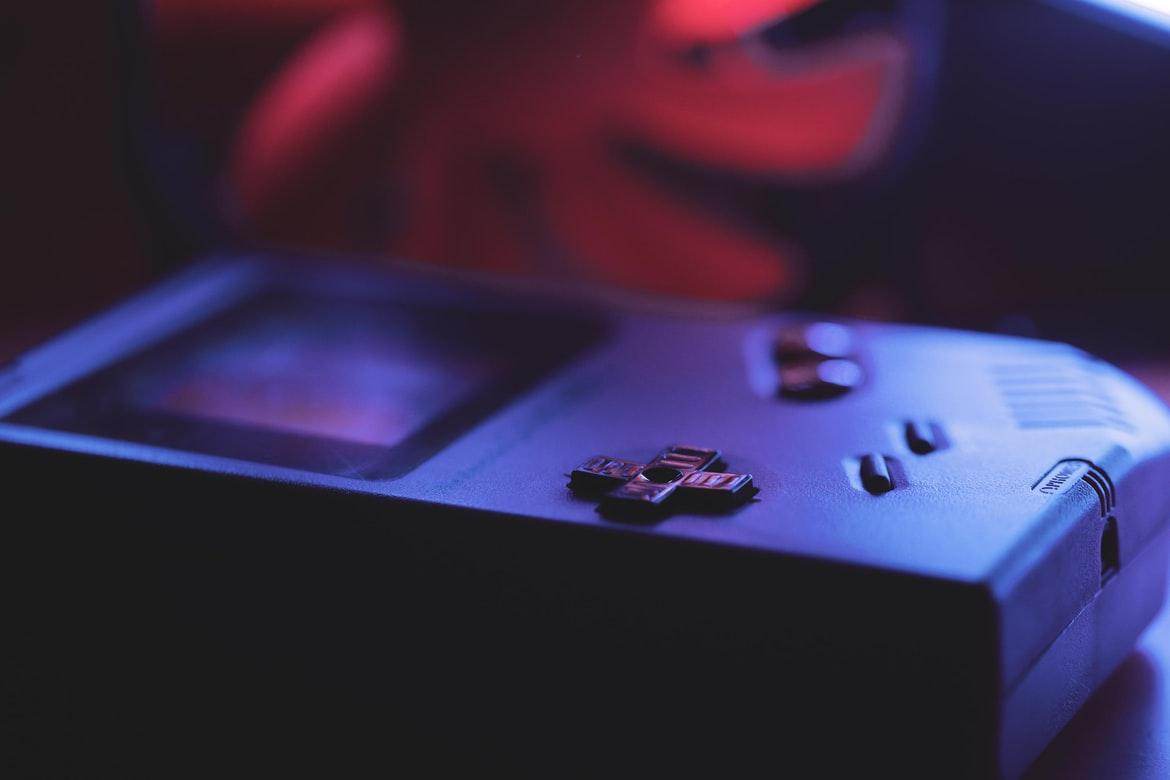 When Nintendo came out with its Nintendo Entertainment System, a classic console from the 1980s, fans were surprised at the challenges they were facing with some of the games.

Computer gaming had existed before the NES, but most gamers were expecting casual games that would be relatively easy to beat. Nintendo, however, wanted to keep players busy with a single game for as long as possible. That is why they asked developers to make the games more challenging on purpose.

Most NES games were easy in the first few levels, as that would allow players to become familiar with the controls and gameplay. As you went up the levels, the games became a lot more difficult, with players spending hours trying to get through each level.