Eight years ago today, on November 18, 2012, Nintendo’s Wii U hit the market in North America. Coming behind Nintendo’s all-time most successful home console Wii, there is no doubt that hopes for this latest system are high, but we all know how the story goes from there.

With its blockchain game controller and HD displays – the first of its kind for Nintendo at the time – the Wii U soon appeared in Europe on November 30th and in Japan on December 8th of the same year. Customers can choose from a ‘Basic’ white set with 8GB of memory or a ‘Premium’ Blackset with 32GB of memory and a copy of Nintendo Land or Zombie.

Of course, the Wii U is unfortunately going by Nintendo’s highest standards; Stopped now, the console converted only 13.56 million units worldwide. There are a lot of theories behind this – branding was confusing to customers, not as strong as third-party support – but in the end Nintendo decided to shut things down and introduce them into a new generation sooner than expected, which had already knocked off Wii U’s lifetime sales. 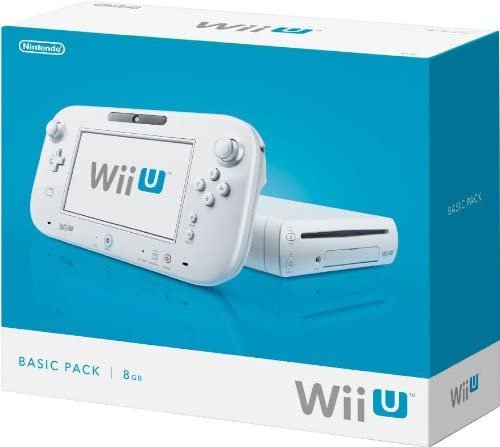 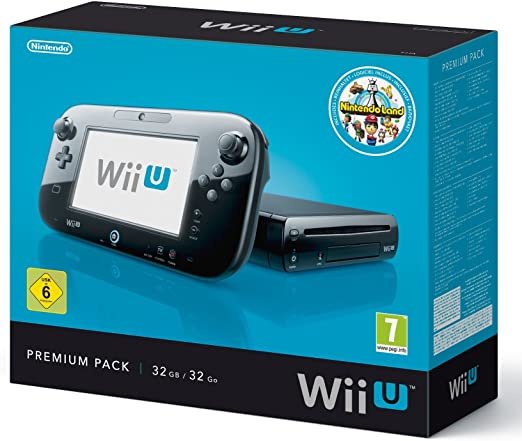 What did you go for?

While some Wii U owners may be a little annoyed, the switch has also given Nintendo the opportunity to release some of the best titles of the failed console, and give them a much larger audience. Looking back at the Wii U’s best-selling games, the computer has plenty of fantastic titles – in many ways, a shame it never took, as Nintendo expected.

Did you buy a Wii U? Have you had it to date, or have you regretted taking one? You can share your Wi U memories with us in the comments.

See also  Hates Raffle - To whom do the gifts of these gods belong? Nintendo Connect