First assigned to members Xbox Insider, Xbox Cloud Gaming Now Xbox Series X | Available to everyone on the S and Xbox One consoles.

What is the use of Xbox Cloud Gaming on the console? When you subscribe to the Xbox Game Pass on the console, you will need to download the games to your internal storage, which will take up not only space but also time.

With this new option of Xbox Cloud Gaming, you can start directly from the cloud without downloading games, and the games will start immediately! This is a great way to get a quick idea of ​​the game before downloading.

Note: Microsoft Flight Simulator is not yet available with Xbox Cloud Gaming. This will be in 2022.

How To Play Xbox Cloud Gaming Games On Console 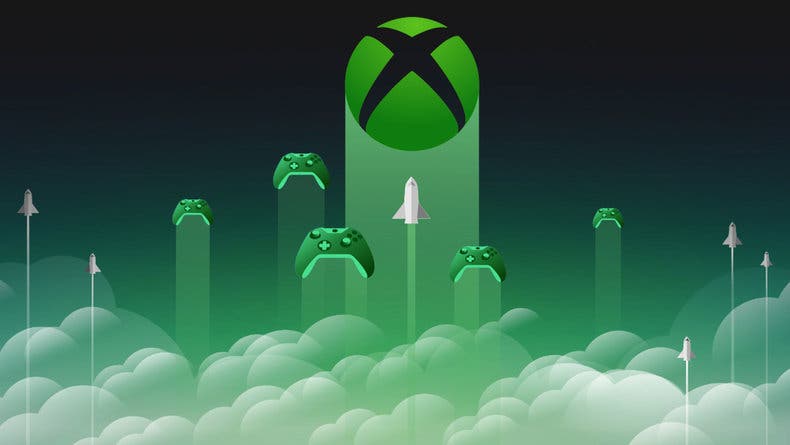 To see which games are available and can be played with this new option, go to your Xbox interface in “My Games and Apps” and show your entire library and enable the “Cloud Gaming” filter.

You need to click the “Play” button with the cloud icon to start the game.