Together with various world-renowned directors, Samsung has been producing a series of films to encourage budding creators to revive their own ideas.

The magical moment was filmed with #stars

To launch the “Filmed #Star” campaign, British director Joe Wright made a name for himself with films such as “Pride and Prejudice” and “Atonement”, co-developing the creation of “Princess & Peppernos” with Samsung. This short film is about a princess who seeks great love and ignores traditions to follow her own desires. The glamorous combination of toy show and live action dance was fully recorded by Samsung’s Galaxy S21 Ultra 5G.

“My parents started the first toy theater in the UK and I thought this project was the perfect opportunity to get my roots back,” says Joe Wright. “What amazed me most during the production was how quickly and easily I was able to stage the story. The camera is always ready and all you have to do is press the button to focus and record.” 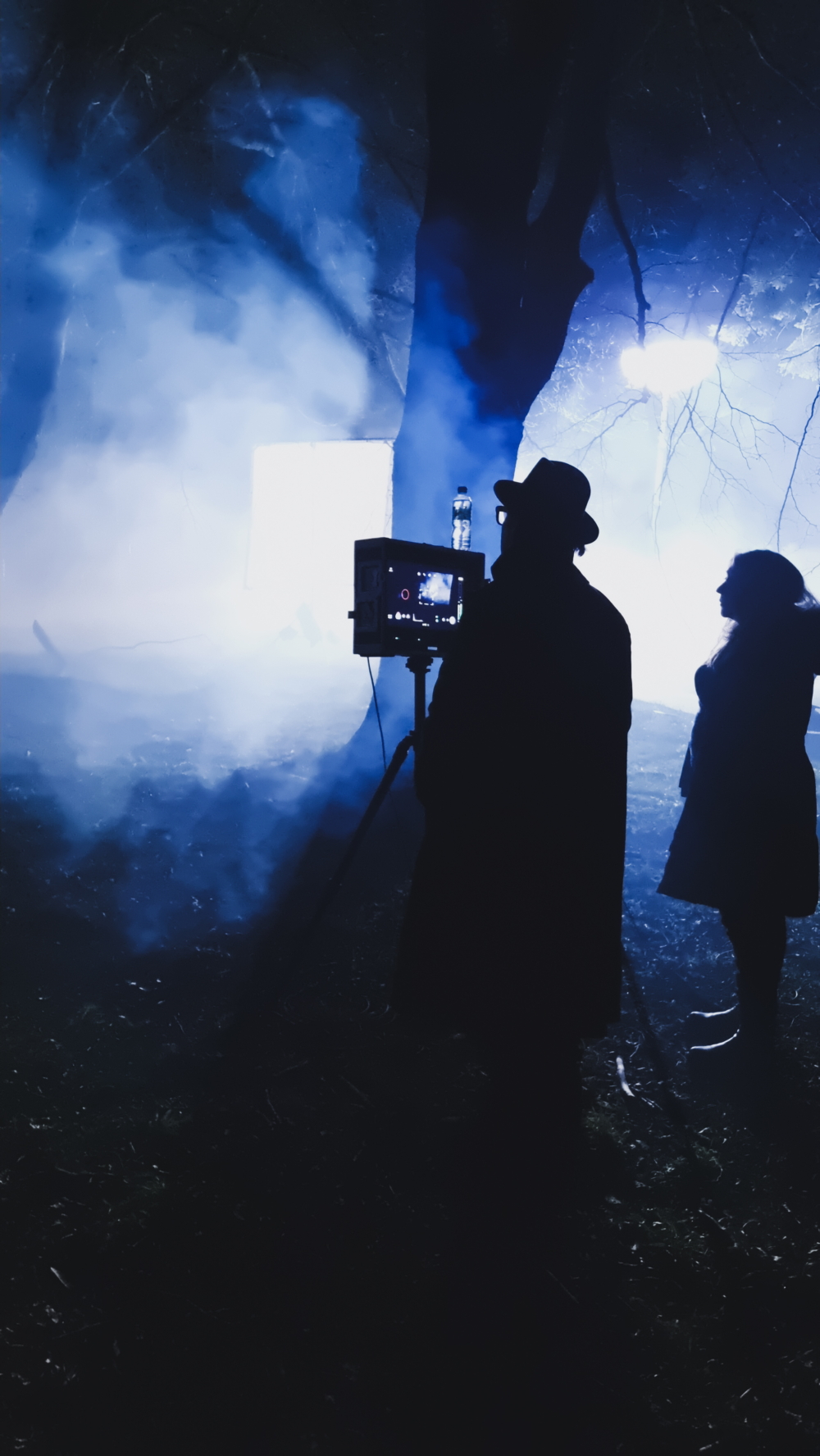 During the production of “Princess & Peppernos”, Joe Wright and his crew made full use of the Galaxy S21 Ultra’s 13mm ultra-wide-angle lens to capture full-scale shots. 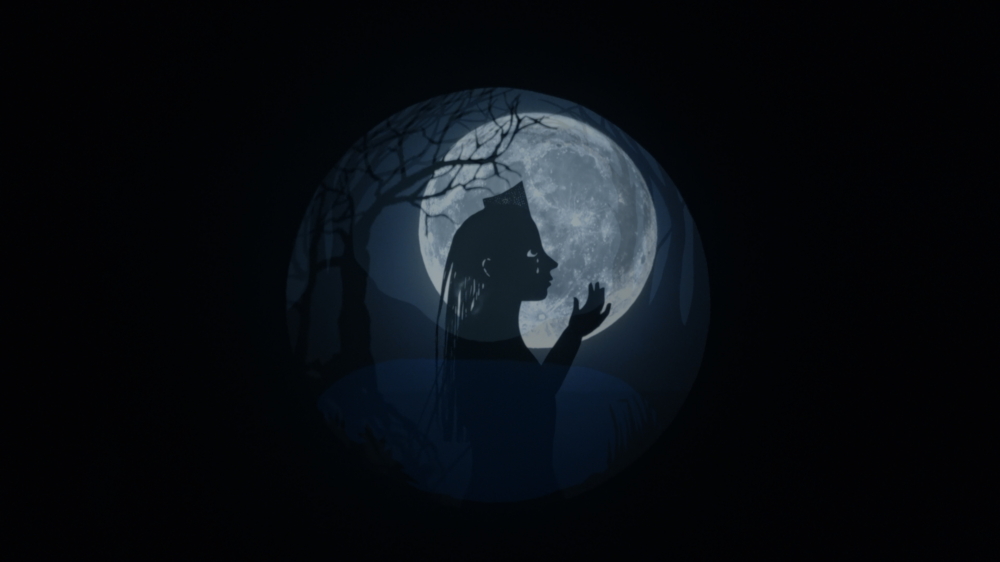 “We chose a particularly wide lens, something we have never done before,” says one cameraman. “We took close-up shots with the same lens we used to shoot wide-angle shots, so we were able to give the film a much better look and take the audience back to the time they were filming with the Super 8.

See also  Hollywood stars are opting for gray hair, which will become the latest fashion 2021

Stories from around the world, filmed with the #Galaxy

Following Joe Wright’s short film, Samsung is releasing more filmed #with Galaxy stories of well-known directors, including the upcoming Chinese director Shaw Moe’s plan to make films such as “Love Will Tear Us Up” and “My Huckleberry Friends”.

“While working with Samsung, I found that anyone who wants to express themselves or tell a story already has the necessary equipment,” says Shah Mo. With the big camera the front of the lens would not have gotten so easily. After we started filming, I was so excited to see the story and characters develop, I forgot that I filmed the whole thing on a smartphone.

“Princess & Peppernos” and “Kids of Paradise” will be officially presented at the Busan International Film Festival (BIFF) in October.

“With movies, stories can be told in a particularly effective way. It’s very easy to establish an emotional connection with the audience,” says Stephanie Choi, head of marketing at Samsung Electronics. We want to show people. All you need is a little imagination and a Galaxy smartphone in your pocket. ”

Those interested in film can expect more exciting projects from some of the world’s most famous filmmakers and learn how to use the tips and tricks of the pros when making their own stories.