Microsoft uses Windows 11 Insider Preview Build 22509. Behind this long name hides important updates for the taskbar and the Start menu. 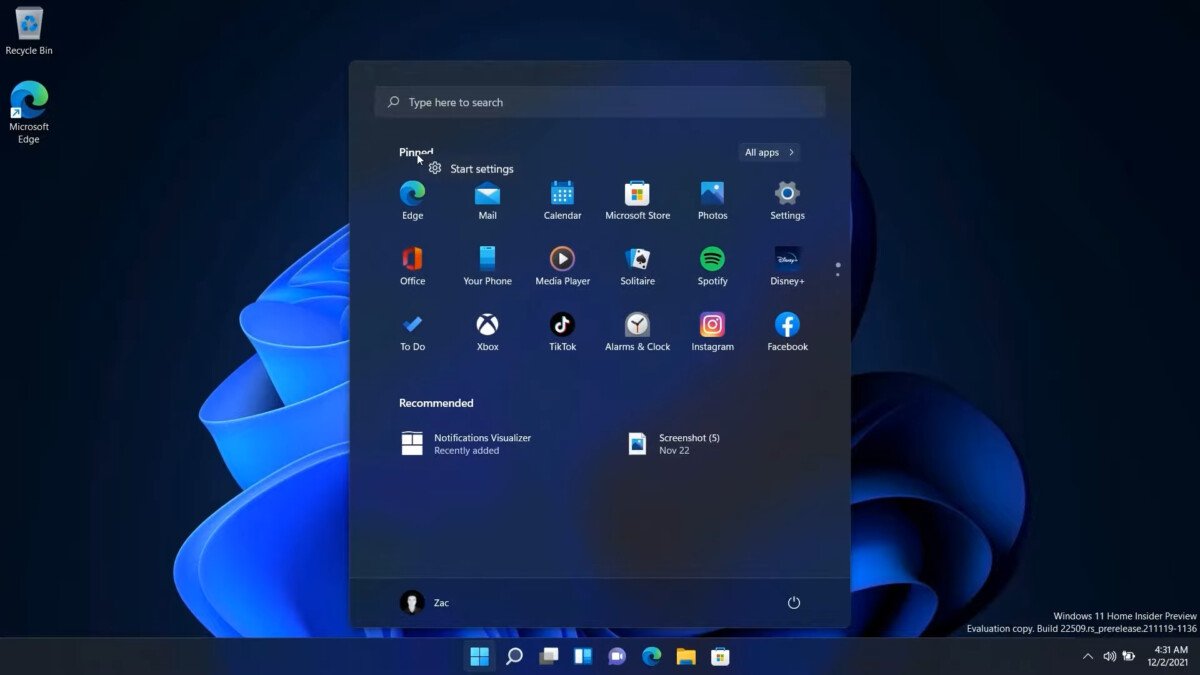 One of the most notable improvements in Windows 11 is the change in the taskbar and Start menu. Microsoft has dusted off essential components of its system … but this change has been criticized by the community. Redmond is constantly updating its OS, which seems to be listening to the community.

A newer version Windows 11, No. 22509, recently released to insiders on the Development Channel. This release includes a number of changes and improvements, including the ability to select the number of rows of applications made after it appears in the Start menu. So you can choose to show more pins or more suggestions instead. 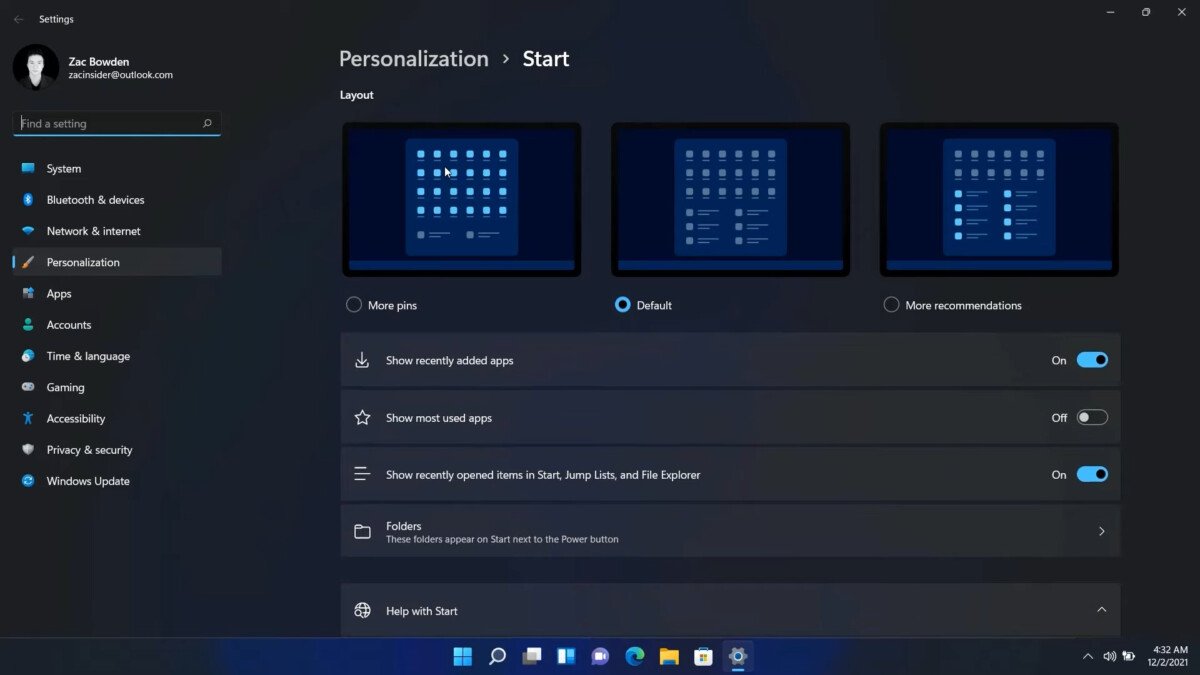 This new Start menu customization option should be a welcome change for Windows 11 insiders. This makes the Start menu a little more customizable, while many Windows 11 users have already opted for third-party applications here.

Third-party applications include Start 11, for example, which allows users to reset and customize the Start menu just like previous versions of Windows.

Note that the new update will bring the clock and date to the taskbar on secondary or multiple monitors. This is one of the most frequent reviews of Windows 11. Finally, there is the full list of fixes and other changes. You can consult here.